Truvada used as PrEP to prevent HIV infection has proven enormously effective. But a new report from San Francisco found a PrEP-adherent man who contracted a drug-resistant strain of HIV. It was the sixth known such seroconversion among those who adhere to treatment, the San Francisco Department of Health reported. 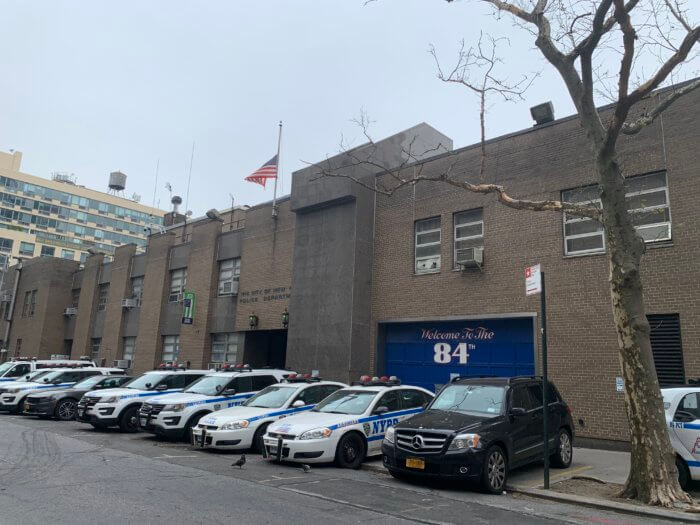