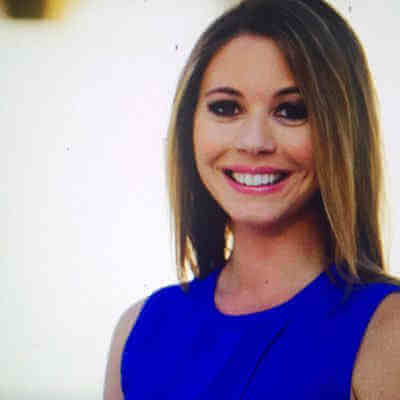 The Justice Department has hired a new spokesperson drawn from a leading anti-LGBTQ litigation group, according to The Daily Beast.

Kerri Kupec, who has worked with the Alliance Defending Freedom (ADF), will serve as the DOJ’s director of the Office of Public Affairs. She recently worked in the campaign to confirm Supreme Court Justice Brett Kavanaugh, who faced serious allegations of sexual assault dating back to his time in high school.

Kupec played a visible and vocal role at ADF, which represented bakery owner Jack Phillips in the Masterpiece Cakeshop v. Colorado Civil Rights Commission Supreme Court case. In that case, the court ruled in favor of Phillips, who refused to sell a wedding cake to a same-sex couple. The decision, however, was decided on narrow grounds that did not settle the underlying question of a business’ right to claim a religious exemption from nondiscrimination laws.

The ADF says on its website that the American legal system is “steadily moving against religious freedom, the sanctity of life, and marriage and family.” The nonprofit funds cases and trains attorneys in pursuit of its conservative views and actively works to block LGBTQ rights advances and undermine progressive already achieved.

Kupec, currently identified as the director of communications and legal counsel for the ADF’s Center for Academic Freedom, has placed a heavy emphasis during her career on expressing views hostile to LGBTQ rights.

A review of Kupec’s Twitter page shows that she has posted or retweeted at least 30 times since last year about the cake shop case, and she spoke publicly in support of Phillips during an impassioned speech last year when she blasted the government for being able to “crush someone for simply having a different opinion.”

“The belief about marriage as a man and woman union has been held since the beginning of time,” Kupec said. “It cuts across race, it cuts across culture. This is what Christianity, Judaism, and Islam teach, and it’s something that both religious people and non religious people alike believe. So my question is this: Are we as a nation planning to drive out Muslim, Jewish, and Christian artists from the marketplace? Because that’s frankly where we’re headed.”

Sarah Flores previously served in Kupec’s new role, but has since shifted to work under Deputy Attorney General Rod Rosenstein.

The Justice Department did not respond to a request for comment on reports of Kupec’s hiring.