Does the Garden Party Have A Perfect Sunny Records? PHOTO ESSAY BY DONNA ACETO | From the very best recollections here at Gay City News, the annual Garden Party hosted by the LGBT Community Center on the Monday prior to the big Pride March always enjoys good weather. This year, on June 20 — the longest day of the year — the Center’s luck held out, making for a gorgeous party at Hudson River Park’s Pier 84 in Midtown, with prime Manhattan restaurants offering tastings to go with cocktails, entertainment, and remarks by community leaders and elected officials. 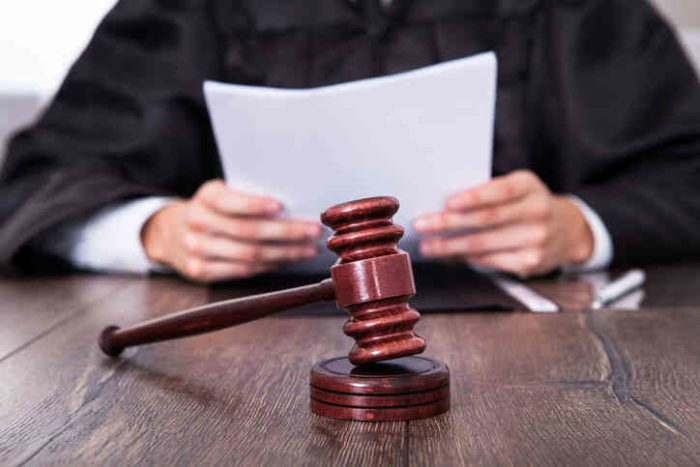