Emma Seligman, Thank You For Coming Out 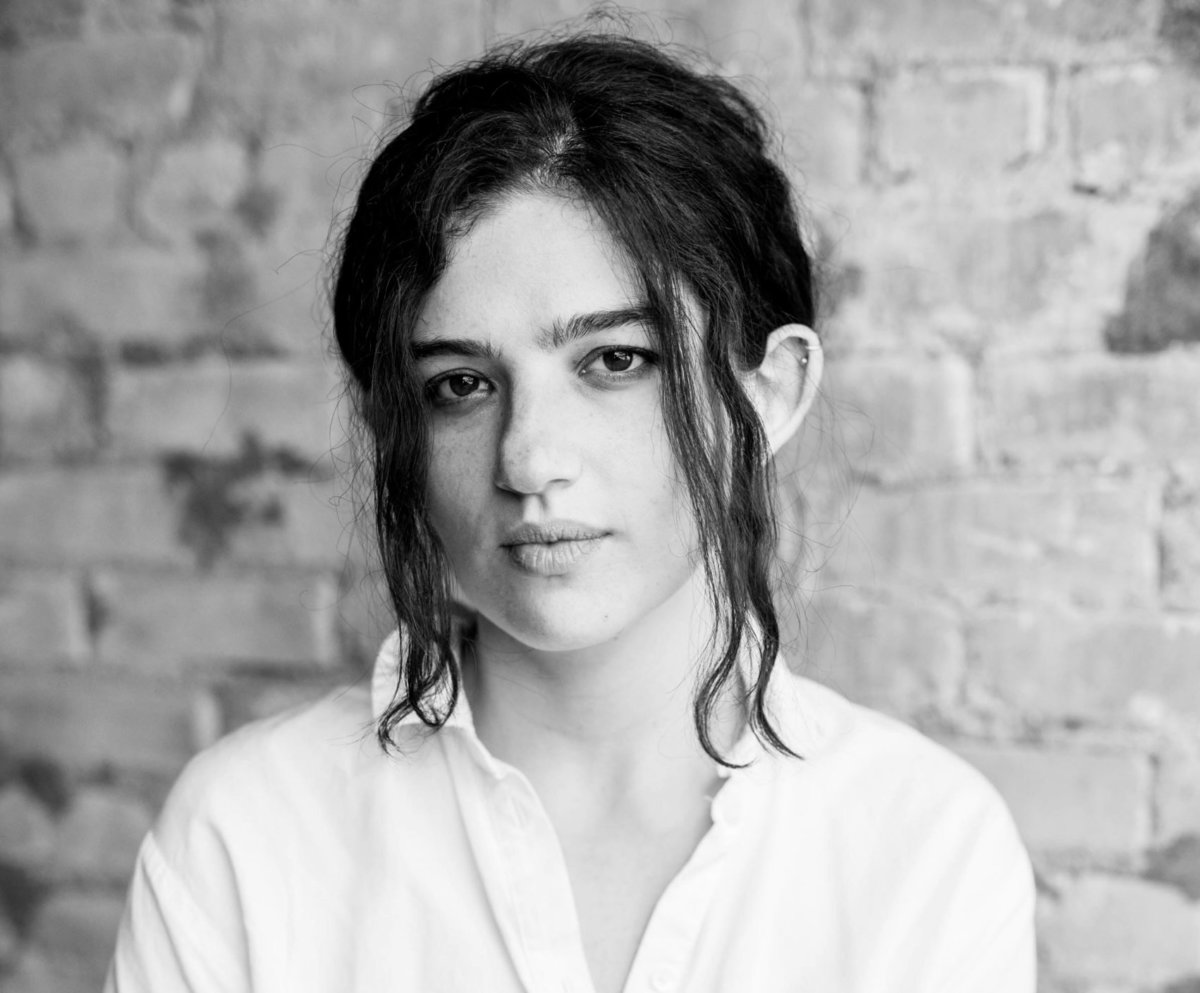 Dubbs Weinblatt (they/ them) welcomes Emma Seligman (she/they).
Thank You For Coming Out

In this week’s episode of the Gay City News podcast “Thank You For Coming Out,” creator and host Dubbs Weinblatt (they/ them) welcomes Emma Seligman (she/they).

Emma is a Canadian filmmaker. Her first film, Shiva Baby, starring Rachel Sennott, Polly Draper, Dianna Agron, Molly Gordon, Fred Melamed and Danny Deferrari was selected to screen at South by Southwest Film Festival, Toronto International Film Festival and OutFest LA. It has received numerous accolades, including Best Screenwriting at Outfest LA, Best Narrative Feature at Indie Memphis film festival and was a New York Times Critic’s Pick. It was released in select theaters and VOD on April 2 and can now be watched on HBO. In 2020, Emma was named one of Variety’s 10 Screenwriters to Watch and one of Filmmaker Mag’s ‘25 New Faces of Independent Film.