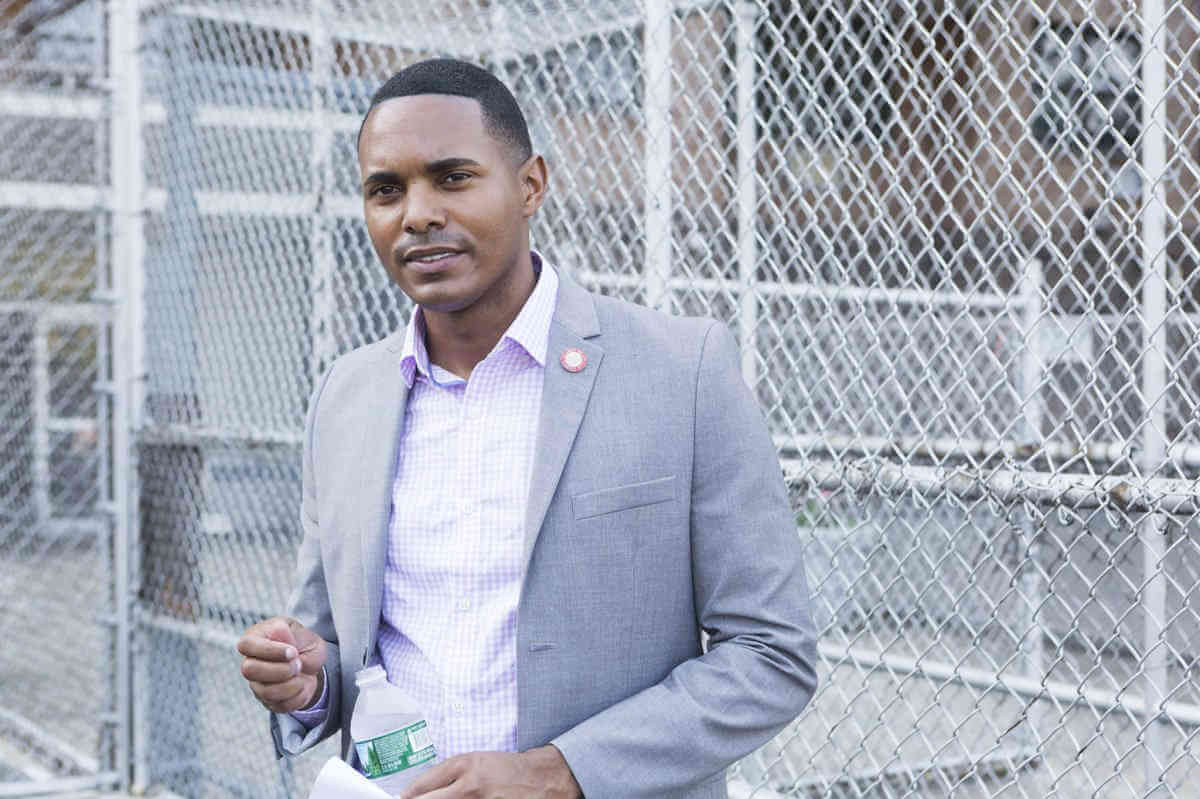 The Equality PAC — the political branch of the Congressional LGBT Equality Caucus — has thrown its support behind out gay Bronx City Councilmember Ritchie Torres in his 2020 bid for Congress, giving the 31-year-old lawmaker his first endorsement of the race for the 15th district.

“As the first openly LGBT elected official from the Bronx and the only Afro-Latino elected official in New York State, New York City Councilmember Ritchie Torres is used to making history — and he’s poised to make history once more as the first LGBT Member of Congress from New York City and the first Afro-Latino LGBT Member of Congress,” Congressmember Mark Takano of California, who serves as the co-chair of Equality PAC, said in a written statement. “Equality PAC is proud to jump into this open Democratic seat race early — and to be the first LGBT and national organization to endorse Ritchie.”

The Congressional LGBT Equality Caucus boasts more than 150 congressmembers and its PAC backs both LGBTQ and non-LGBTQ candidates who run for office. The PAC is able to shell out up to $5,000 for primary races and an additional $5,000 for general election contests.

Torres is among a handful of lawmakers seeking to replace longtime Congressmember José Serrano in the 15th Congressional District. Assemblymember Michael Blake and homophobic Councilmember Ruben Diaz, Sr., have officially declared their candidacies for the race, while State Senator Gustavo Rivera has opened a campaign committee.

In a phone interview, Torres welcomed the endorsement and praised the Equality PAC for its work in advancing LGBTQ causes.

“The Equality PAC is one of the most formidable PACs in Washington DC,” Torres said. “It is known to be an aggressive spender and the race is going to be a priority for the Equality PAC.”

Torres said the PAC is eyeing his race for two reasons: First, they acknowledge the prospect of Torres becoming the first LGBTQ black or Latinx elected official and the first LGBTQ member of the New York City congressional delegation, and second, they see the danger in Diaz Sr., who Torres described as the “the most virulently anti-gay Democrat in the country.”

The political juxtaposition between Torres and his anti-gay counterpart is stark: A gay man who would be the first Latinx or black gay member of Congress is running against a 76-year-old homophobe who would bring staunchly conservative views to Washington while representing one of the nation’s most Democratic congressional districts in a deeply blue city.

“The cultural, generational, and ideological divide between Diaz and myself couldn’t be more profound,” said Torres, who added that the race has the feel of a general election.

Torres laid out his campaign platform during a May interview with Gay City News when he explained that he would continue to make housing issues a key piece of his political agenda should he rise to Capitol Hill.

“I’ve come to recognize that the policies in housing and health care are largely set at the federal level,” said Torres, who is currently the chair of the Committee on Oversight and Investigations after chairing the Public Housing Committee during his first term. “If you’re a progressive problem solver who is on a mission to fight poverty in New York City, the impact can only be at the federal level. That’s why I’m running for Congress.”

As the race heats up, Torres expressed confidence in his own ability to win the race, saying he believes he will raise the most money and receive the most institutional support on his way to the Democratic nomination.