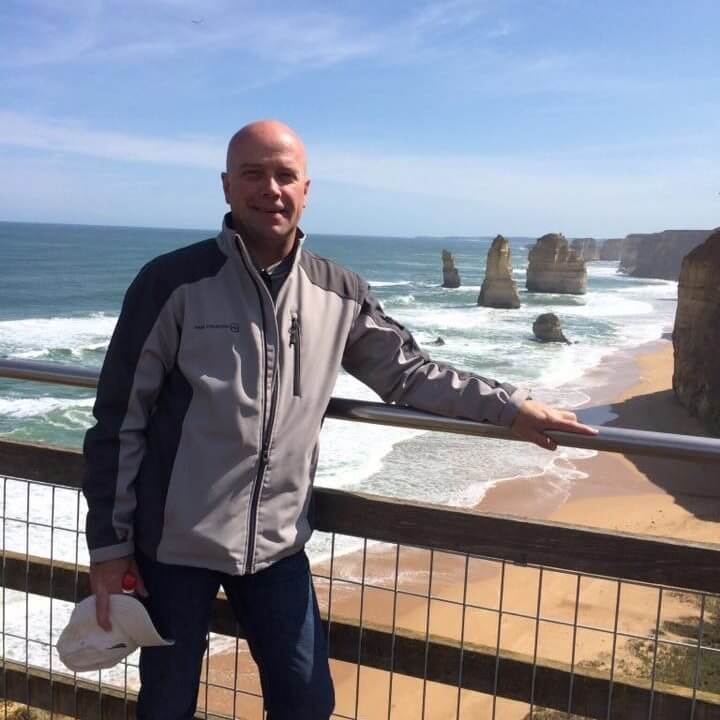 James Francis Kobel, a high-ranking member of the NYPD, was suspended without pay, according to CNN.
Facebook/James Kobel

The NYPD has suspended a high-ranking cop without pay after a two-month-long investigation found he wrote several racist and homophobic social media posts, CNN reported.

Ex-Deputy Inspector James Francis Kobel served as commanding officer of the NYPD’s Office of Equal Employment Opportunity (EEO) within the department’s Office of Equity and Inclusion. While in this position, Kobel was tasked with combatting workplace harassment and discrimination.

However, Kobel used the pseudonym “Clouseau” to post anti-LGBTQ and racist messages on the social media page dubbed “Law Enforcement Rant.” He posted more than 500 hateful messages between July 2019 and last September.

“The evidence is strong,” a senior police official told The New York Times. “We have no doubt that it’s him.”

During the investigation, Kobel was placed on modified assignment, and CNN reported he has since filed for retirement. The NYPD is bringing administrative charges against the disgraced NYPD official, who could be fired should he be convicted at his departmental trial. Kobel will keep his pension unless he is convicted of a felony, according to the Times.

Last summer, an investigator working for then-City Councilmember Ritchie Torres tipped the Council about the messages. At that time, Torres, who is gay, served as the chair of the city’s Oversight and Investigations Committee, which led the investigation into the incident.

Findings from their investigation revealed that several of Kobel’s posts included homophobic rhetoric, according to a City Council report. When out gay City Council Speaker Corey Johnson began investigating the city’s stop-and-frisk cases, “Clouseau” wrote, “Perhaps we should all take a step back from Stop, Question, and Maybe Frisk until dear old Corey ends up the victim of a crime in one of the local bathhouses. You know what he’s looking for… Assault with a ‘Friendly Weapon.’”

The former NYPD official also spewed anti-LGBTQ rhetoric alongside a news story about whistleblower complaints in the Office of the Special Commissioner of Investigation for city schools.

“As long as the allegations are against Wilhelm and Chico Carranza, they go no where [sic],” Kobel wrote. “Unless of course some random sector finds Carranza going down on a one legged lesbian Eskimo who speaks with a lisp and identifies as a jelly fish.”

Plus, Kobel described Councilmember Inez Barron, who is married to State Assemblymember Charles Barron, as a “lesbian mule wife,” the report said.

Torres, who secured a historic win as the nation’s first out gay Afro-Latinx Congress member, told the Times these issues are a testament to a larger problem of white supremacy.

“The bigotry of Kobel reflects a deeper crisis that demands attention,” Torres told the Times. “Not only locally in New York City, but also nationally — an epidemic of right-wing extremism, including in the ranks of law enforcement.”