How Homebuyers Can Beat a Hot NYC Housing Market 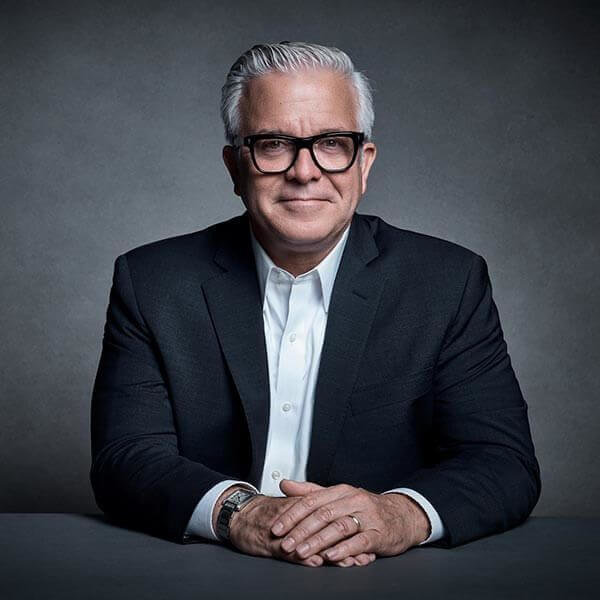 New York’s housing market is hotter than hot, and it is only going to heat up more, according to LGBTQ real estate agents.

“Inventory is kind of ticking up like it normally does this time of year,” Doug Williford, chief strategy officer at Brown Harris Stevens, said about the normal homebuying and selling season, which usually begins in April. What’s unusual, he said, is that the “inventory has been tight for months. And demand is still going up.”

“It doesn’t take much of a crystal ball to look down the road,” he continued. “It’s going to mean a lot more competitive situations and prices are going up. People have to be ready and sometimes ready to be aggressive if they need to be.”

Agreements for condominiums dropped 11 percent over the last year, from 498 to 445 this February, reported The Real Deal, citing a Douglas Elliman report. Cooperatives (co-ops) went in the opposite direction. The market saw a six percent uptick in signed contracts, from 601 in February 2021 to 639 last month.

Go for the Highest Standard

Co-op apartments, in short, are when people buy a share of a corporation that owns the building. The co-op building is managed by a board that decides who will become a part of the community.

“You spend more to get the same thing in a condominium,” Bank said.

Co-ops provide a good benchmark for putting your buyer application together, Bank continued.

“You can’t make an offer without giving that paperwork,” he said.

Non-traditional professionals, like freelancers, need to put a little bit more into the process to prove they are a valid candidate to buy a home, he added.

Lenders give buyers a mortgage pre-approval letter to state what type of loan they are tentatively willing to give to you and the amount they are willing to lend to you based on your financial history. The letter isn’t a guarantee of a loan offer, but it shows you are serious about buying,

Many buyers won’t get their foot through the door to begin searching for a home, let alone make an offer, without this document, the agents said. Williford said using a bank that has its roots in and operates in the city is the best way to go.

“It’s going to make your life so much easier,” he said.

Get your financial house together: bank statements, credit reports, pay stubs, investments, and anything that is an asset.

One of the most important documents in your application for buying a home is the financial disclosure form. This document, which your real estate agent or the Real Estate Board of New York can provide a simple form to fill out, outlines what you can afford and details your current and future financial stability.

The form lists people’s assets, income, and liabilities. Bank said many people “have no idea what they can afford” until they put this document together.

“Most of the board approval process is based on making sure you meet the financial requirements of that particular building,” Bank said.

Not only do your financials have to be in order in your application, but your explanations for any questions co-op boards and sellers have need to be targeted to a specific building and be clear, said Gil Neary, president of Bank Neary Real Estate.

Letters of reference help back up the financial documents by putting a personal face to the numbers as well as the background and credit checks. The letters can be from your accountant, banker, business, or personal reference — and they need to be verified.

If you have a service animal or pets, they need to have their letters of reference. Williford noted.

Be Flexible: Location & Type of Building

New York is everchanging, which is one of its charms. That also means more opportunities to broaden your horizons and find affordable, charming, or soon-to-be charming neighborhoods.

At the same time, he said, growing acceptance of LGBTQ people has allowed queer people to venture elsewhere if they are priced out of established gayborhoods. Williford agreed, stating that he’s seeing a lot of LGBTQ homebuyers moving into neighborhoods in Upper Manhattan, such as Harlem and Washington Heights.