Join us for an in-person event with author and founder of The Moth George Dawes Green for the release of his new novel The Kingdoms of Savannah. Joining George in conversation is writer and essayist Kurt Andersen. This event will be hosted in the Strand Book Store’s 3rd floor Rare Book Room at 828 Broadway on 12th Street.

Can’t make the event? Purchase a signed copy of The Kingdoms of Savannah here.

In-person events will be presented to a fully vaccinated and maskedaudience. All patrons over the age of five will be required to show proof* of having completed the COVID-19 vaccination series at least 14 daysprior to the date of the event.

*Proof of vaccination will be defined as either an original vaccination card, Excelsior Pass or its equivalent. We will be checking to ensure compliance with the 14 day waiting period post-vaccination.

Registration will be required online. No tickets for entry will be sold at the door.

An edgy, fast-paced literary thriller about a dysfunctional Savannah family and the secrets that emerge as they investigate a murder and a disappearance, from master storyteller and founder of literary community The Moth, George Dawes Green.

When matriarch Morgana Musgrove calls upon her prodigal son Ransom to help her with a case, the defunct M. Musgrove & Family Detective Agency is back in business, albeit reluctantly. Tensions rise between the Musgroves as Morgana’s granddaughter, Jaq, becomes entangled in the case. Whispers of a mysterious lost “Kingdom”—a community of descendants of the African-American soldiers who fought for King George in the Revolutionary War, and afterwards formed a secret community, refusing to return to slavery—float in the sultry Savannah night. The family of investigators creeps closer and closer to exposing the city’s seedy underbelly, and a depraved history that a powerful few are determined to keep hidden, no matter the cost…

The Kingdoms of Savannah is a return to Green’s roots as a sophisticated, atmospheric suspense novelist, whose deeply human characters draw us into their world from the very first page. 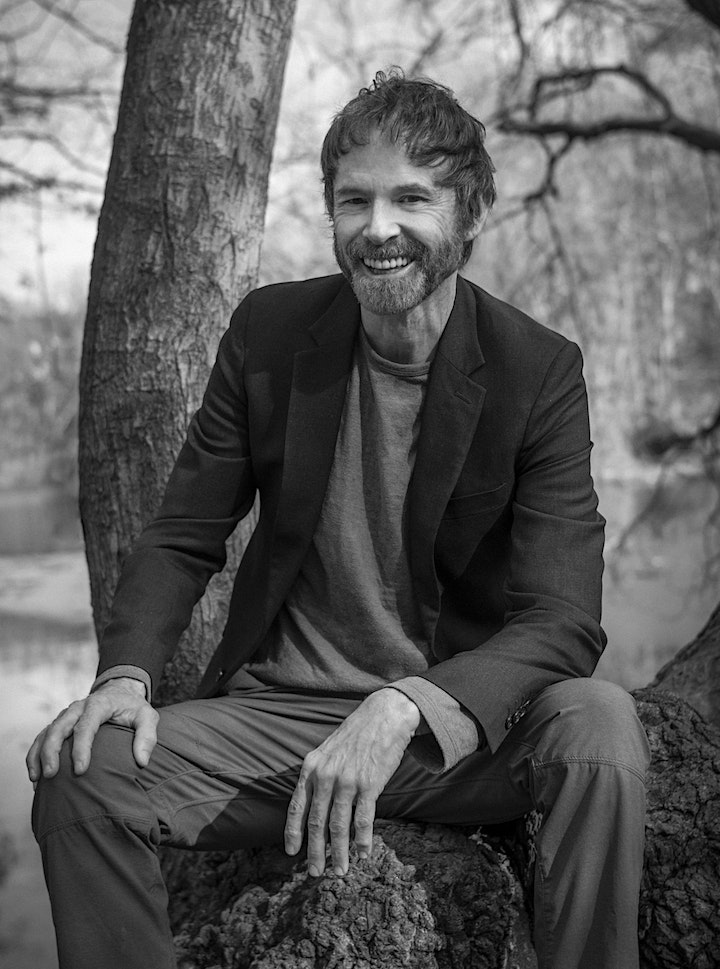 George Dawes Green, founder of The Moth and Unchained, is an internationally celebrated author. His first novel, The Caveman’s Valentine, won the Edgar Award and became a motion picture starring Samuel L. Jackson. The Juror was an international bestseller in more than twenty languages and was the basis for the movie starring Demi Moore and Alec Baldwin. Ravens was chosen as one of the best books of 2009 by the Los Angeles Times, the Wall Street Journal, the Daily Mail of London, and many other publications. Green grew up in Georgia and now lives in Brooklyn, New York. 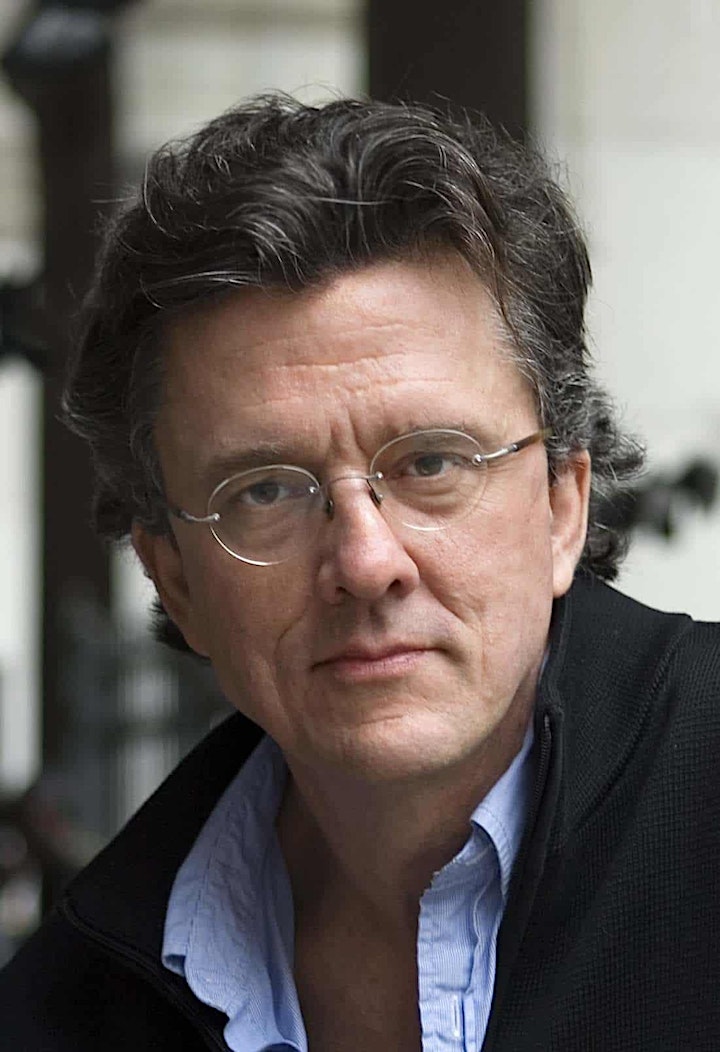 Kurt Andersen is a writer. His most recent book Evil Geniuses: The Unmaking of America (2020) was a New York Times bestseller, like its prize-winning companion volume Fantasyland: How America Went Haywire (2017). In addition, he’s the author of several critically acclaimed and bestselling novels, including True Believers (2012), Heyday (2007), and Turn of the Century (1999). Andersen also hosts and produces podcasts, most recently Nixon At War , having co-created and for 20 years hosted the Peabody Award-winning public radio program Studio 360. He’s a screenwriter and playwright as well, contributes frequently to The Atlantic and The New York Times, and appears regularly as a commentator on MSNBC. Previously he co-founded the groundbreaking magazine Spy, served as editor-in-chief of New York, and was a prize-winning journalist, critic and columnist for New York, Time and The New Yorker.